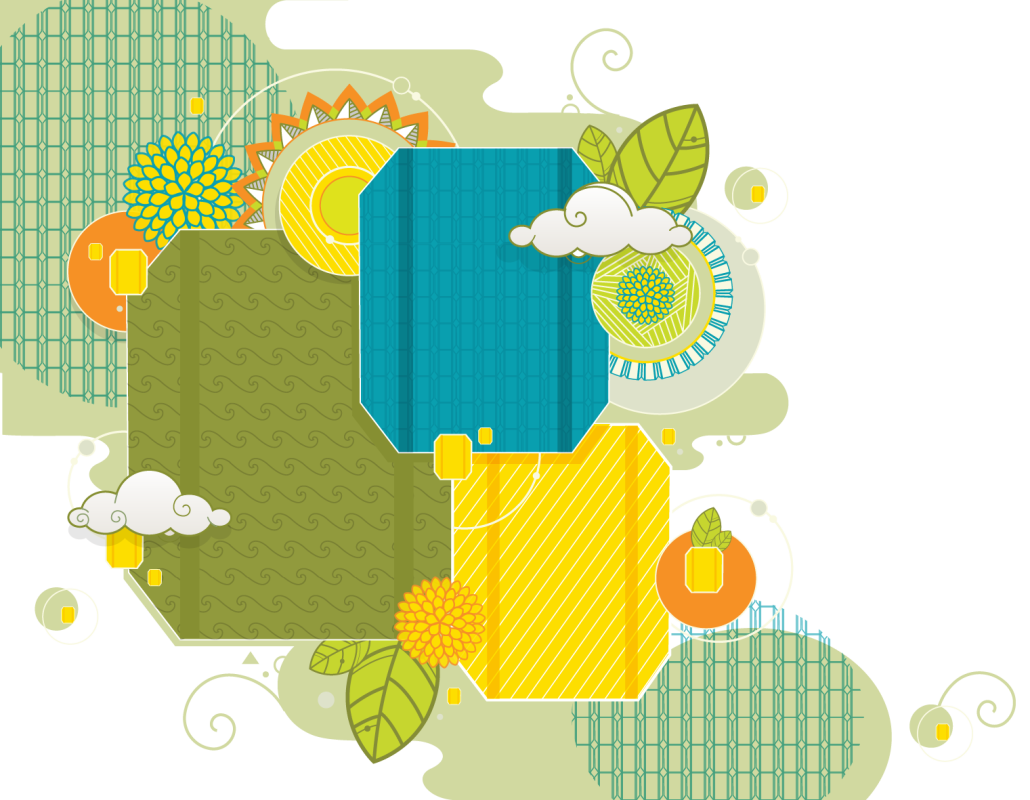 Jobs provided by the sun

Renewable sources are being increasingly and substantially used each year, with solar energy emerging with the best figures. Find out about the use of this technology in the world, with differences of investments and policies of the countries that lead the industry.

Photovoltaics (PV) conquered its space to such an extent that the total installed capacity of wind energy in the world exceeded 177 GW in 2014. The value would be sufficient to produce at least 200 per year TWh of electricity, equivalent to the energy consumption index 56 million European homes.

About 60% of this capacity was installed in the last three years and 98% from 2004. According to the Global Status Report on Renewable 2015 produced by REN 21, the photovoltaic market reached a record in 2014, with the entry into operation 39 GW.

Again, the three major PV markets were China, Japan and the United States, followed by the UK and Germany. Others in the top 10 PV installations were France, Australia, South Korea, South Africa and India. Only five countries added more than 1 GW of PV in their networks in 2014, lower rate to the nine countries that did so in 2013.

All countries of the world have, at some level, solar PV in operation. By the end of 2014, 20 countries had at least 1 GW of capacity – more than 17 countries in 2013. The leading PV per capita were Germany, Italy, Belgium, Greece, Czech Republic and Japan.

Asia accounted for most installations. Outside of Asia, major installers systems were Europe and North America, especially the United States.

Latin America is the solar PV market fastest growing in the world, although this development is uneven from country to country. In 2014, Chile has connected 395 MW which added to the existing 12 MW. Much of the growth in PV Chile is in large projects that supply the mining industry as well as in large commercial facilities.

Mexico also showed substantial growth (64 MW) and Brazil effected the first contracts for PV projects of large scale (a total of 1 GW from 31 solar parks) at the end of 2014. The biggest challenge of the continent for the market development FV is access to finance.

Most of the 16 GW installed outside Asia throughout 2014 corresponds to facilities in North America and Europe. The first continent added 6.7 GW, with facilities in the United States accounted for 30% more than in 2013, reaching a total of 18.3 GW.

The residential demand (1.2 GW) in the United States grew by more than 50% for the third consecutive year thanks to falling equipment prices, increase in public funding and policy options to encourage PV generation.

The solar PV plays a very important role in electricity generation in some European countries. At the end of 2014, 7.9% of the annual electricity demand of Italy was assisted by PV generation, 7.6% in Greece to 7% in Germany. Across the European continent, this figure corresponded to 3.5% of total consumption (from 0.3% in 2008).

In 2014, Europe continued to lead the world in total local operating capacity (87 GW) and the use of PV solar energy to supply electricity. However, the continent’s markets decreased for the third consecutive year, with the connection of 6.3 GW, well below the 22 GW of 2011. Demand fell in most European countries due to the reduction in policy support and back taxes , which shook investor confidence.

UK and Germany were the main installers in Europe, ranked as fourth and fifth, respectively, by increase in global capacity of PV generation in 2014. The UK has installed 2.4 GW, with a total of 5.2 GW at the end of year. More than 125,000 homes in the country have installed PV systems on their roofs.

Asia has eclipsed all other markets, accounting for almost 60% of the overall increase in solar PV. In 2014, only China increased the cumulative capacity of 10.6 GW for a total of more than 28 GW. More than 80% of the new capacity of the country’s large-scale plants, the rest was distributed in roofs and other facilities for use in small-scale systems.

China produced about 25 billion kWh of electricity with solar PV in 2014, an increase of over 200% over 2013. The Japanese market continued rapid expansion in 2014, with connection of approximately 9.7 network GW, bringing the total capacity to 23.3 GW.

Australia was the seventh overall position thanks to the addition of 0.9 GW, reaching a total of over 4.1 GW. About 14% of households have solar roofs, the highest percentage (24%) in the South. In addition, more than 15 thousand companies installed PV systems in the region.

Updated in January 2016, with REN21 information