Research and Development in Brazil

You are here: Home / Research and Development in Brazil

Brazil has major research centers and laboratories that are a reference in knowledge on photovoltaic generation, training professionals to work in this market and promoting technological innovations adapted to national needs. Below find a list of the main ones: 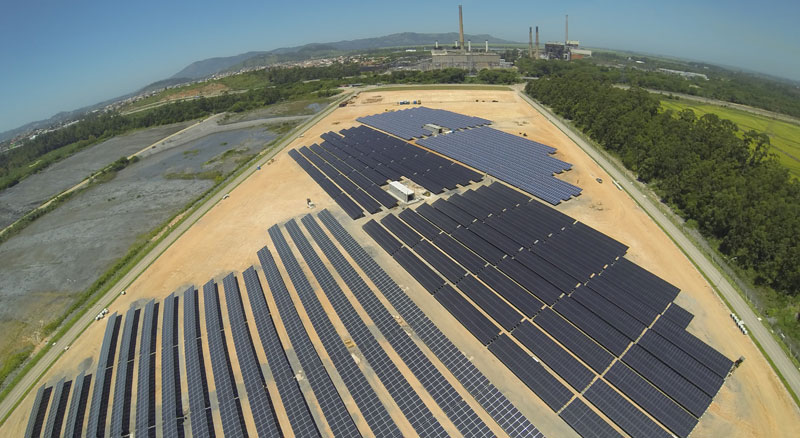 Initially, it were received 18 proposals (Check out the list here), totaling an estimated investment of R$ 395.9 million in a period of three years. Projects are expected to be concluded throughout 2016.

Among the requirements: the implementation of a photovoltaic solar plant of 0.5 MWp to 3.0 MWp, definition of the form of energy trading generated and the reasonableness of costs. The largest installed plant was by Tractebel Energia and UFSC project in Capivari de Baixo (SC), with 3 MWp. Also, as a result of the projects, in 2012 the first solar plant was installed by CPFL in the state of São Paulo, with 1.1 MWp in Campinas, called Usina Tanquinho.

Check out the presentations made by each of the bidders in the monitoring process conducted by ANEEL by clicking here.

“The requirement in the application of R & D resources are provided by law and in the concession contracts, while the regulatory agency in the investment program, monitor the implementation of projects and evaluating their results. The legislation establishes that the concessionaires, permit holders or authorized distribution, transmission and power generation should apply annually a minimum percentage of their net operating revenue in R & D Program of the electricity sector. Directives and guidelines governing the development of projects are in the R & D Manual. “- ANEEL

With information from ANEEL, provided the link http://www.aneel.gov.br/aplicacoes/noticias/Output_Noticias.cfm?Identidade=5123&id_area=90