You are here: Home / Renewable energies and climate

The rise in global temperatures, resulting in emissions of greenhouse gases in the atmosphere is beginning to cause changes in climate bringing social, environmental and economic damage. “The climate system is unequivocal, as is now evident from the observations of increased temperatures global air and ocean average, widespread melting of snow and ice and rising global average sea level “, said scientists in the fourth IPCC Assessment Report, published in 2007.

Among the consequences of global warming provided by 2500 scientists of the Intergovernmental Panel on Climate Change (IPCC – Intergovernmental Pannel on Climate Change) are: increase in the frequency and intensity of extreme weather phenomena such as heavy rain, tornadoes and droughts increase in sea levels and the disappearance of the polar ice caps.

IPCC scientists say “very likely” the cause of the problem is the excess greenhouse gases like carbon dioxide (CO2), methane (CH4) and nitrous oxide (N2O) released by human activities in the atmosphere since 1750 and that now exceed “by far” the pre-industrial values. The main source of these emissions is the burning of fossil fuels such as coal and oil, which are used to produce energy.

The severity of these consequences is humanity’s ability to control emissions from mitigation measures, such as replacing the use of fossil energy sources by renewable.

Today there are many cleaner energy options such as obtained from the wind (wind), the sun (solar), wave and biomass. Scientists and environmental experts do not stop repeating that the use of renewable energies is one of the main ways to minimize climate change.

So by opting for solar photovoltaic generation, the consumer also contributes to the mitigation of climate change, a global problem that also depends on the spending habits of all citizens. 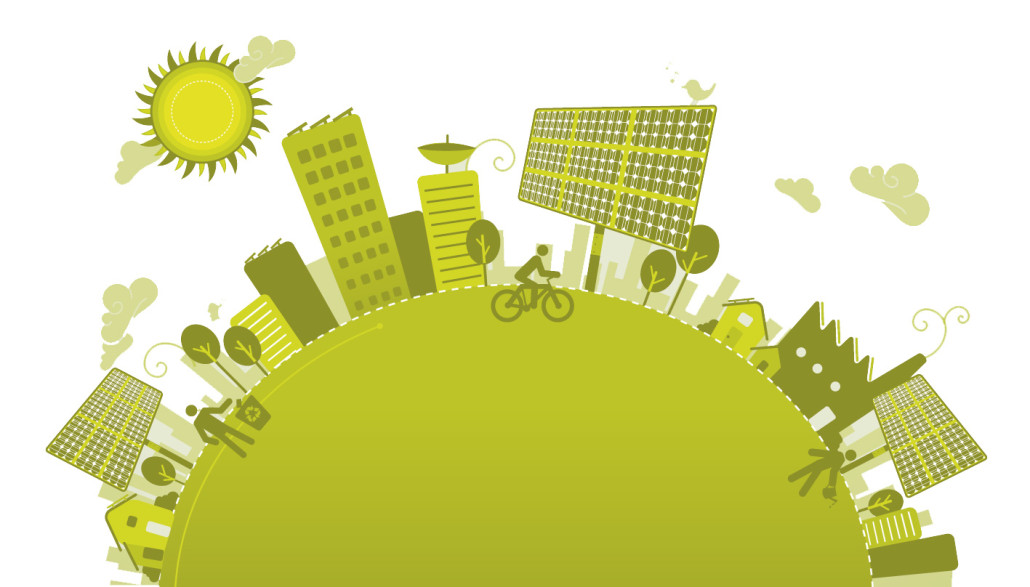